During a routine visit to his doctor in 2012, Dr William Andrews was diagnosed with an adrenal adenoma, a benign tumour of the adrenal gland. 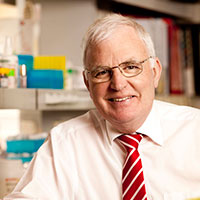 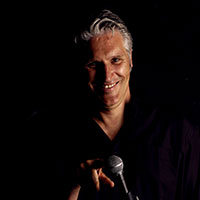 Dave Grant was a father of three to Marieke, Madeleine and Spencer. He was also one of Australia's best live stand-up comics. A funny man. He had a reputation as the fittest man in comedy. Throughout his career Dave had promoted men's health, wellbeing and positivity through his comedy. Dave ran everyday on the beach, he went to the gym 4 times a week.

On 16th November 2009, pancreatic cancer impacted my life in the most devastating way. This is the story of my father, Con. 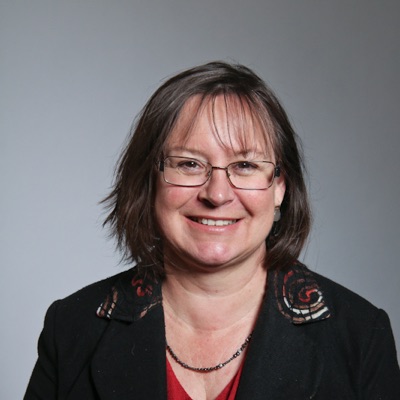 Being diagnosed with cancer was a terrible shock because I was otherwise so well. My children were only 4, 2 and 3 months old at that time and my husband and I did our best to cope. 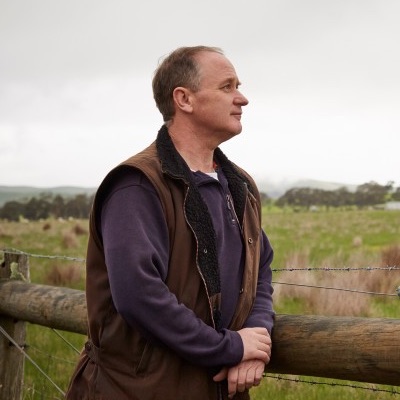 On the 17th of December 2011 Ron Gibson knew something was not right. He had been experiencing severe abdominal pain, so bad he decided he would sleep in the spare room so his wife Jan could get a good night’s sleep. 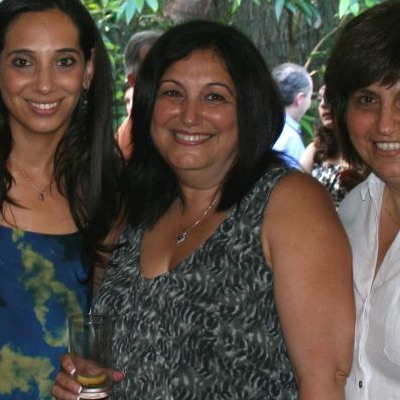 Rochelle had been feeling unwell for quite some time before her diagnosis. Put down to stress, she had very little appetite, was finding it very difficult to eat and was feeling sick constantly.

After seeing several doctors and undergoing numerous tests, Rochelle was diagnosed with pancreatic cancer. After fighting a long and difficult 16-month battle, Rochelle passed away in August 2014 holding her husband and daughters’ hands.

Read Rochelle's story on the #Purple Our World website